Toro Inoue (井上トロ), AKA the Sony Cat, is the mascot of Sony Computer Entertainment in Japan. He is a white, super deformed-style bobtailed cat, known for having many expressions. While normally he does not wear any clothing, in various game titles in the Doko Demo Issyo series, he can wear costumes to create various effects.

Toro's wish is to become human, a subject explored in different games he has appeared in. He already seems to live a life very much like a human: He has owned an apartment and was evicted, starred on a daily and weekly news program, along with many other adventures. He still, however, meows and purrs on occasion.

Toro has become popular in America with users of the Playstation Network. American players could, after signing onto the network using a Japanese account, could download the Mainichi Issyo (Everyday Together) game and view the news articles. Since its discontinuation, Toro was migrated to the new Weekly Toro Station game which has shut down too, then later changed to Toro! Let's Party!. There was some hope of him coming stateside with the release of Toro! Let's Party! as the game itself is in English, despite that version being released in Hong Kong only.

Toro first appeared in July 1999 in the game Doko Demo Issyo, on the Playstation. Since then he's been in numerous games and has had friends developed, and merchandise made of him. He has also cameoed in other game titles, been on commercials, and has his own movie. Toro and Kuro also appear in Street Fighter X Tekken (PS3 and Vita only) as playable characters, with Toro using Ryu's moveset, and Kuro using Kazuya's moveset. Recently, Toro has just been announced for incluson for the upcoming game, Playstation All-Stars Battle Royale as a playable character, and Kuro assists by pushing him.

Toro as well as Kuro both appear in Hot Shots Golf: Out of Bounds. 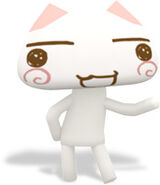 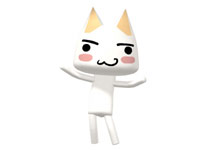 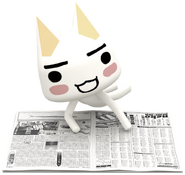 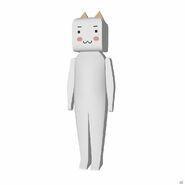 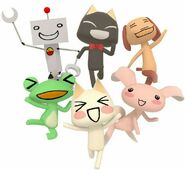 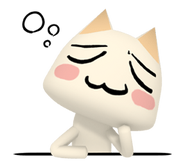 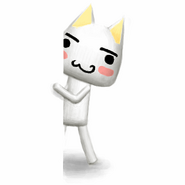 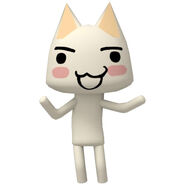 Doko Demo Issyo 2000 Calendar
Add a photo to this gallery
Retrieved from "https://dokodemo.fandom.com/wiki/Toro_Inoue?oldid=4140"
Community content is available under CC-BY-SA unless otherwise noted.